Performance!
.....  Because they came to Edmonton for a concert and workshop with us....see now, what they are offering!.......
Sit back and be inspired by Flûtes Alors!   You may recall that Flûte Alors! was in Edmonton a couple of years ago and performed a concert and a workshop for us!  The same trip included a collaborative concert with Pro Coro.   This season, our news is that they have organized a virtual tour - stream on your own time; check out the details (and all their other wonderful videos and information) at  http://flutealors.com/en/actualites/ 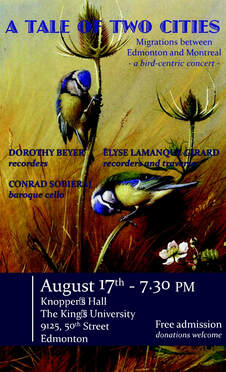 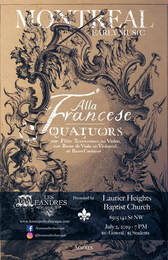 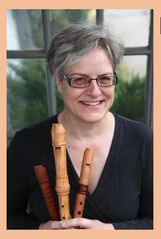